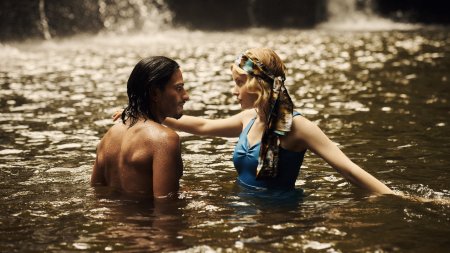 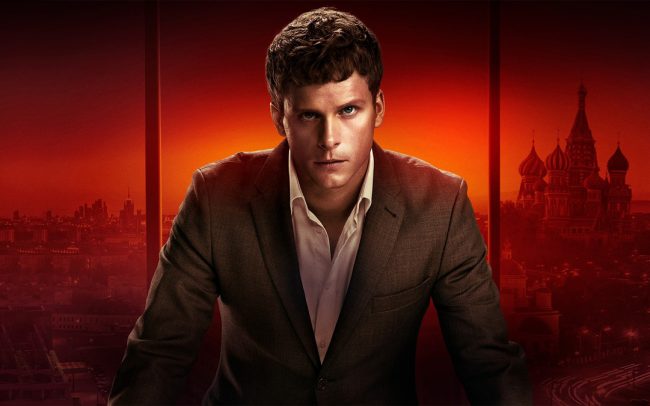 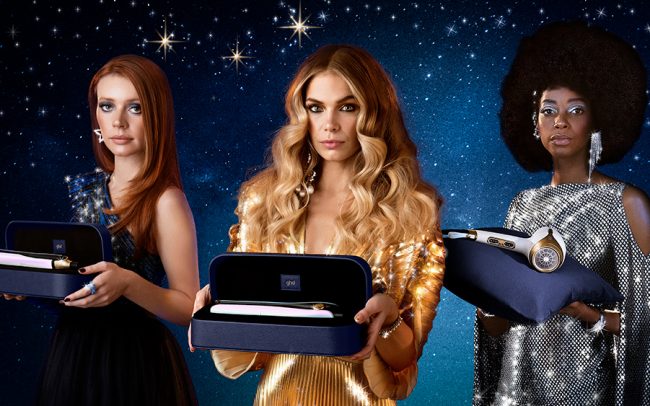 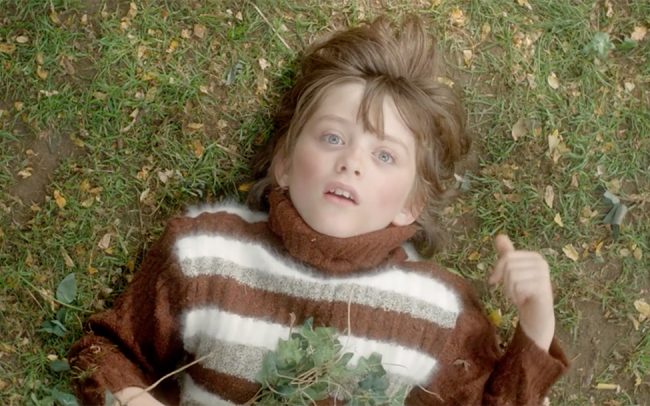 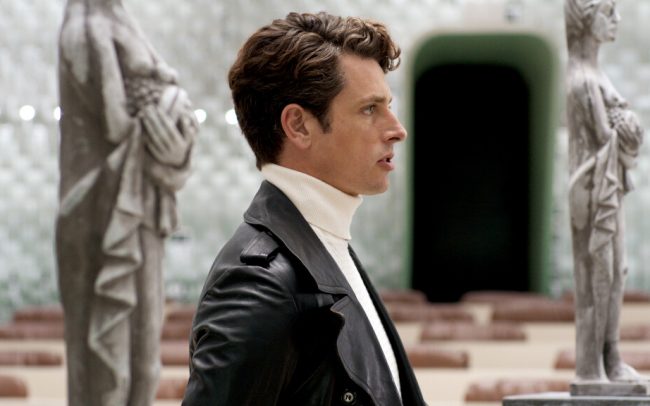 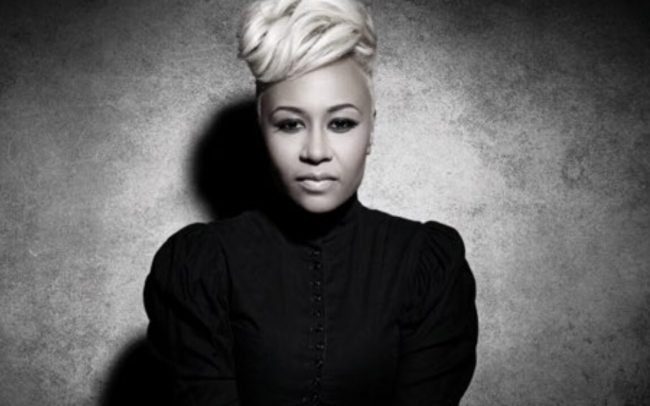 Casting worldwide from London since 2009

Shakyra Dowling knows the film and television industry inside out. Having trained and worked as an actor, she spent several years in production before establishing herself as a casting director in 2009.

A fierce champion of new and emerging talent, SDC has carved out a niche specialising in independent British feature films and European co-productions alongside television and commercials – many of which have been internationally recognised and gone on to be nominated for multiple awards including BAFTAs and BIFAs, and at festivals from Sundance to TIFF.

Shakyra is a passionate advocate for diversity in all aspects of casting and a vocal supporter of women’s achievements in filmmaking. She is always on the lookout for new talent and excited to work on fresh creative ideas with both promising new filmmakers and established directors.

Shakyra is a voting member of BAFTA, BIFA, Casting Directors Association and Casting Society of America

If you'd like to talk about a project you need casting for, or want to be considered for our talent database, drop us line:

@DanHubbard I’m all double jabbed with nowhere to go

@raval_kanchan Could you DM me details?